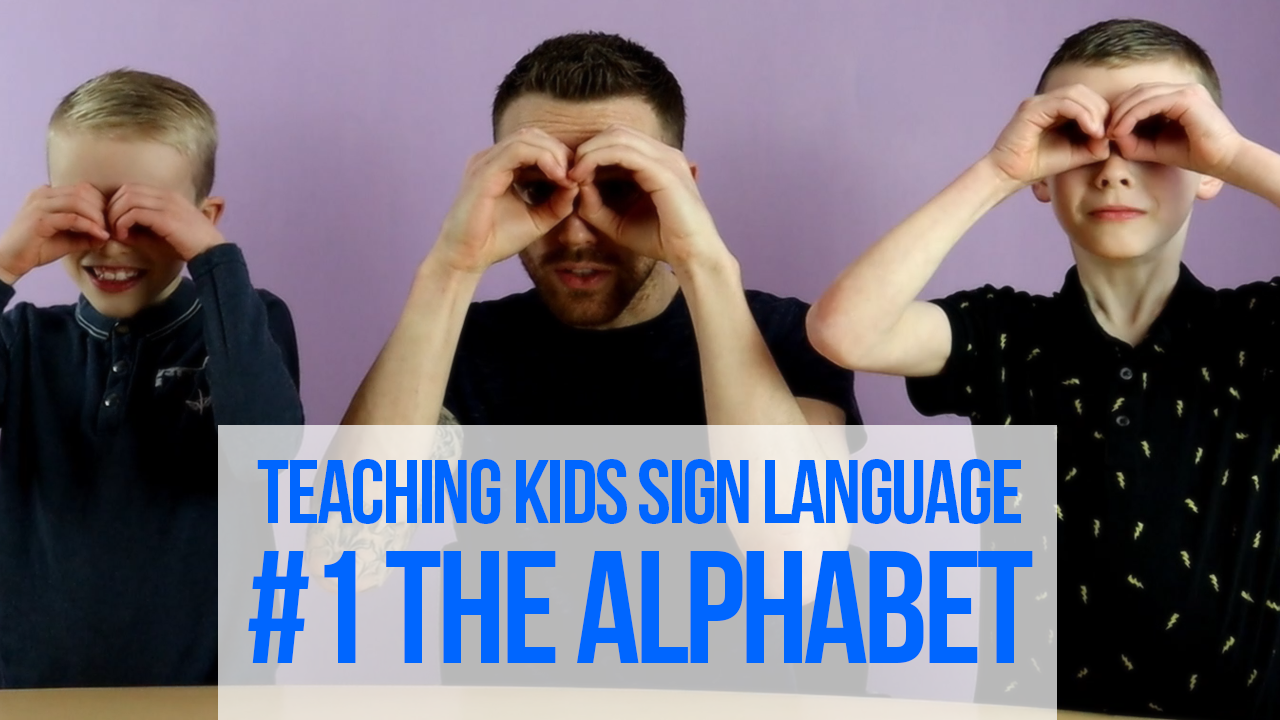 The first episode focuses on the alphabet and finger spelling. Check it out below.

Myself (Dan) along with my sons, Finlay (aged 9) and Tyler (aged 7), go through the alphabet in British Sign Language looking at both right and left-handed versions of the alphabet.

This is a new series we are hoping to release at least on a weekly basis. However, while most of the UK are staying at home, we’re planning on releasing them as regular as possible. This should hopefully give the kids something to do while at home! Look out for episode 2 later this week.

Learn a new sign everyday with our BSL Advent Calendar